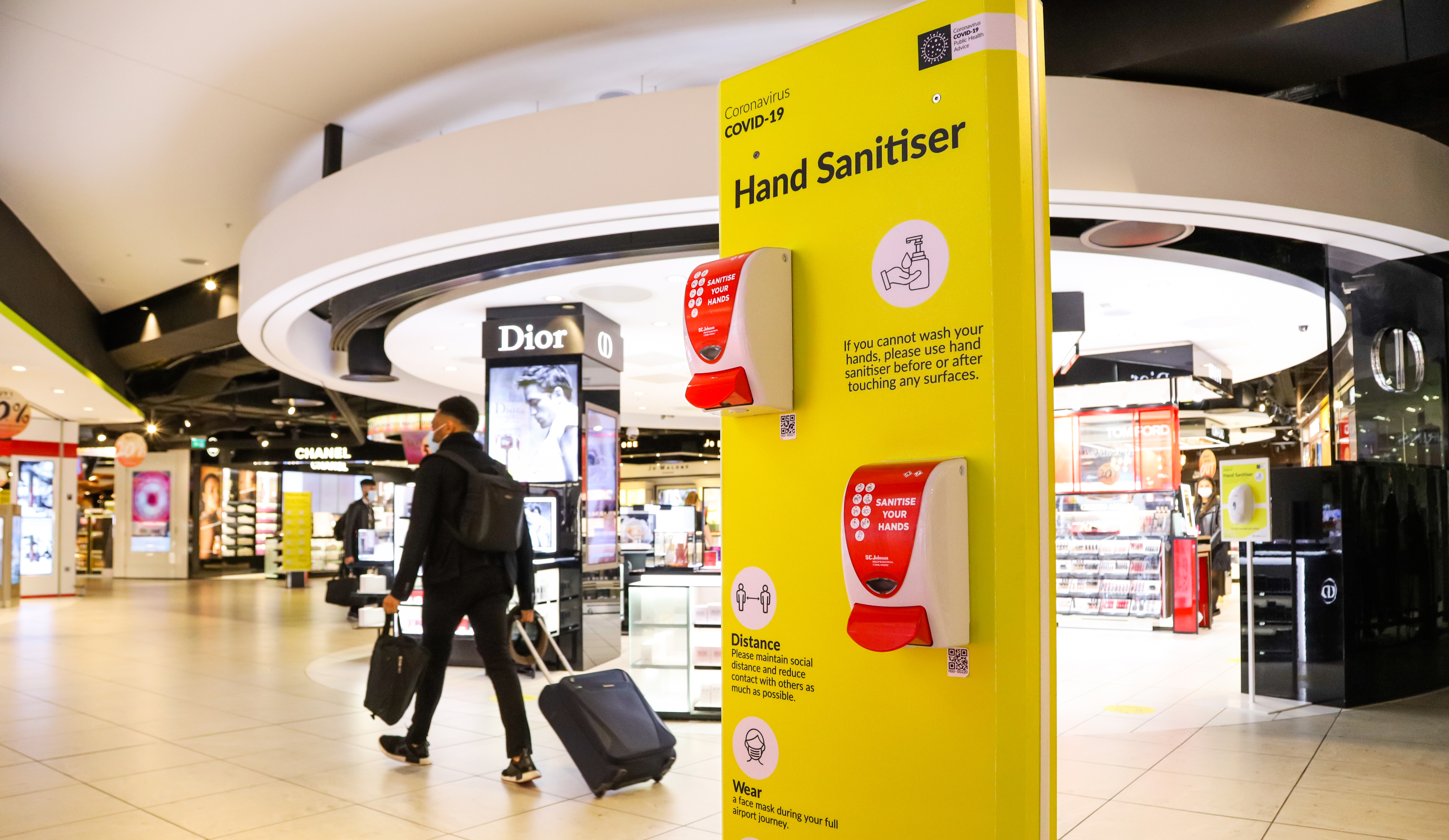 I would like to thank the members for the opportunity to continue the discussion re the ongoing devastating impact of COVID-19 on the aviation sector. I’ll also address the new EU traffic light system and the issue of testing at airports.

Since my last appearance before this Committee on October 7, we have lost a further 1.5 million passengers compared to the same period last year. That’s the population of Dublin, Cork and Limerick cities combined.

The European Commission has also adopted the framework for a common approach to travel within the EU. The Government’s decision to adopt that framework and its associated ‘traffic light’ system can be viewed as taking the first positive step on a long road to recovery for this industry and for re-building our connectivity.

Unfortunately, however, the final European framework did not go nearly as far as anticipated. While we have this traffic light system in place, the road ahead for safely re-opening European aviation and by default, opening up the Irish economy is still littered with obstacles.

Of primary concern is the fact that EU Member States will set their own testing and quarantine rules, without harmonisation. This is inevitably leading to individual approaches, meaning the confusion and chaos around safe travel guidelines will continue. Passengers want a level of clarity but sadly this is nowhere to be found in the new system.

What we had needed, as agreed by A4E, IATA and ACI, which are the industry groups that represent the main airports and airlines across the world, and what we still need, is a system that delivers effective EU-wide co-ordination.

We are intensely disappointed that, seven months on from the start of this pandemic, EU Member States have not agreed on the decisive roadmap that was needed.

The Government has yet to formally announce the way it will apply the new traffic light system in Ireland, although I note the comments made by Minister Naughton in relation to this matter when she addressed the Committee last week. It appears that 14-day movement restrictions will continue to apply to passengers from red and amber countries. This may be waived for those arriving from amber areas if they have a negative pre-departure test. There is a suggestion that movement restrictions for those arriving from red areas may be reduced from fourteen to five days if a person has a negative test five days after arrival in Ireland.

In contrast, the European Centre for Disease Prevention & Control (ECDC) has noted that travel restrictions are of “questionable effectiveness” when community transmission is on-going, which is currently the case in most of Europe.

In essence, therefore, opportunities for any significant uplift in travel - and by default Ireland’s faltering economy - as a result of this system are likely to be extremely limited.  This is because countries designated in the red and amber zones currently account for about 98% of our potential passengers and travel restrictions will continue to apply to them here in Ireland. Even when case levels decrease in other European countries, travel to Ireland will continue to be closed off if quarantines continue to apply.

In our view, pre-departure testing is a safer alternative to restrictions as it would mean we can screen out a significant proportion of the risk before a passenger arrives in Ireland. A strong pre-departure testing regime for both orange and red zone locations would be far more advantageous for Ireland’s recovery than the current situation. This view is shared by all of Europe’s airports and airlines.

A recent survey of consumers conducted for the global aviation group IATA shows widespread support for testing rather than quarantines or movement restrictions:

Some two-thirds of European countries now offer testing at their airports. As I noted during my previous appearance at this Committee, daa had secured suppliers to deliver pre-departure testing facilities at our airports using what Minister Naughton referred to as the ‘gold standard’ PCR methodology.

Our preference was to have these service providers onsite at Dublin and Cork airports to offer pre-departure testing to passengers. To do this requires a planning exemption from Government that has been given to certain other COVID testing locations. Unfortunately, thus far, the State has not provided daa with the planning exemption required and, in that context, we cannot at this point offer onsite testing at our airports.

As there is a market demand currently for pre-testing, we will share information on private sector providers in the market via our websites and other channels. Our preference remains to be able to offer pre-departure testing onsite and we will continue to engage with the relevant authorities in relation to that.

We have spent months working on potential pre-departure testing at our airports and we did this in the belief that there would be a harmonised system across Europe and that our Government would unequivocally support a pre-departure testing approach. Unfortunately, this does not seem to be the emerging picture. We believe an outbound testing facility is required to support reciprocal arrangements in other countries and to facilitate reinstating Ireland’s connectivity and therefore its economy.

Ultimately, the slow turnaround time and high cost of PCR means this method of testing will not represent a viable, long-term testing option as traffic returns. The aim has to be to adopt testing technology that provides a rapid, affordable and scalable method of pre-departure testing.

To truly get people moving again – and the economy firing, we will need to look at alternative options such as LAMP and Antigen testing. HIQA recently published a report which advised NPHET to consider implementing reliable rapid antigen tests to enhance COVID-19 prevention and controls.

There is already evidence to show that other countries are starting to embrace these technologies. Five airports are currently offering rapid testing methods, including London Heathrow and Paris Charles De Gaulle. We would expect to see more and more airports and Governments endorsing these methods as we learn to live and travel alongside COVID-19. Ironically, it appears that under our Government’s planned application of the traffic light system, Ireland will accept a pre-departure Antigen test if it was approved in another EU member state but won’t as yet endorse this system at home.

daa has already sought support from both the NVRL and HSE to have both LAMP and Antigen technologies validated and accredited. Ongoing support from all authorities to continuously explore these alternative testing methods is absolutely critical. The view of the aviation industry is that within the current traffic light model EU Member States should focus on pre-testing rather than other measures. However, if we fail to try and improve the delivery and cost effectiveness of the testing regime that underpins it, we will most certainly suffer further significant service losses in services, as has been the unfortunate experience at Cork Airport recently.

In closing, I note that Christmas is just 58 days away. We want to welcome home our loved ones safely and to allow those living here who have not been able to see their families overseas to be reunited. We appeal for your support for the adoption of a rapid, affordable, scalable, approach to pre-departure testing that will facilitate reinstating travel in the long-term economic and social interests of our country.