Passenger Numbers Down 95% In February 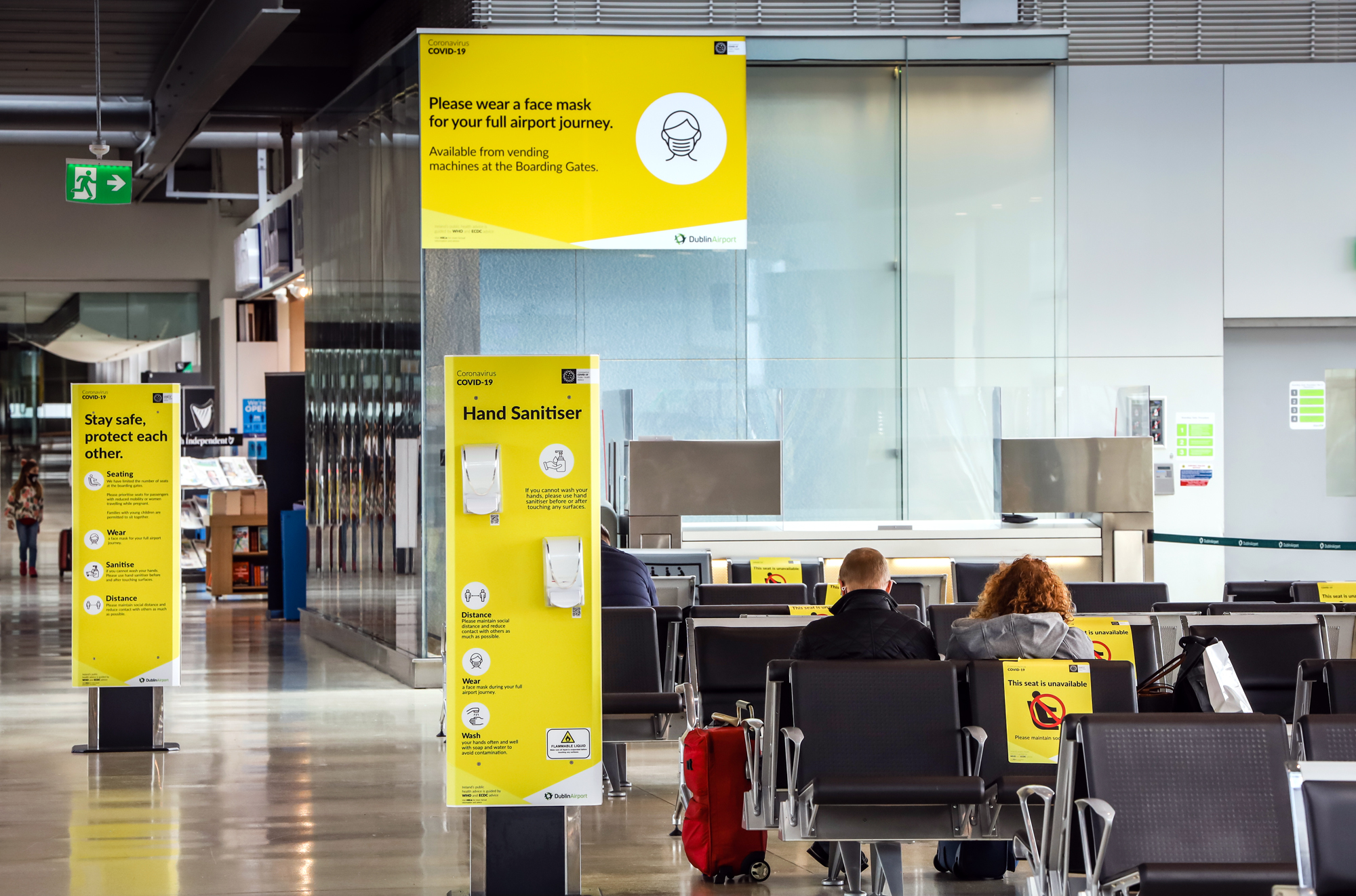 Almost 14,500 of the passengers in February were either transfer or transit passengers. This means that about 91,700 passengers either started or ended their journey at Dublin Airport during the month.

Passenger volumes to and from continental Europe fell by 94%, as just over 62,000 people travelled to and from European destinations last month.

UK traffic declined by 97% compared to last February, as almost 20,000 passengers travelled to and from Britain during the month.

Passenger volumes to and from North America fell by 92%, as more than 14,000 passengers travelled on transatlantic routes during February.

Other international passenger traffic to the Middle East fell by 85%, as almost 9,000 passengers travelled on flights to and from the Middle East last month. The number of passengers on domestic routes decreased by 88%, as just over 800 people took domestic flights in February.

Overall passenger numbers in the first two months of this year are down by 92%.