More Than 3 Million Passengers Passed Through Dublin Airport in August 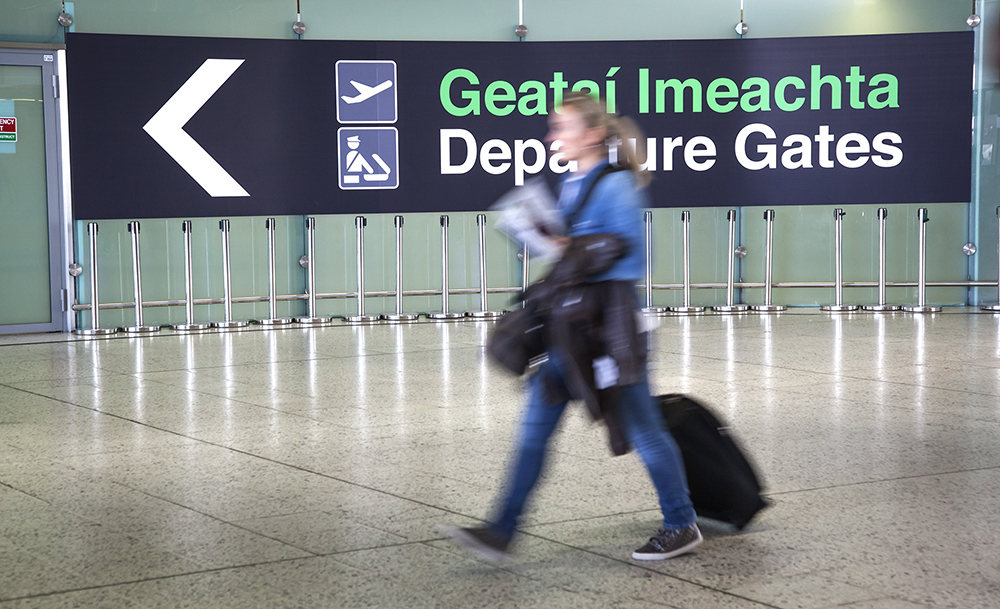 Almost 18.2 million passengers have travelled through Dublin Airport during the first eight months of 2022, representing a five-fold increase on the same period in 2021 and around 81% of 2019 passenger levels.

During the month of August, passenger volumes to and from Continental Europe totalled just under 1.8 million, which represented an increase of 0.9 million versus the same month last year. That number was just -5% lower than in August 2019.

Passenger volumes travelling between Dublin and North America were up 340,000 on the same month last year to around 450,000, the equivalent to 92% of the passenger numbers seen in August 2019.

Passenger traffic from other international destinations totalled around 75,000 in August, which was 55,000 more than travelled in August 2021, but 36% lower than in 2019.

According to Graeme McQueen, Media Relations Manager at daa: “The summer months have seen a continued recovery in international travel. While airports all around the UK and Europe have been cancelling flights and limiting capacity all summer, Dublin Airport has facilitated the journeys of almost nine million passengers during June, July and August. This has included hundreds of thousands of overseas summer holidays, enabling many travel-thirsty Irish families to get away on their first family holiday since before the Covid pandemic.”